Department of Labor Audits and Appeals

Employers are increasingly being subjected to penalties and assessments by the Departments of Labor at both the federal and state levels, relative to improperly paying their employees. These assessments can easily total of hundreds of thousands, and even millions of dollars. Arnold Standard has a proven track record of significantly reducing these penalties

The US Department of Labor, Wage & Hour Division, is responsible for enforcing the various components of the Fair Labor Standards Act (FSLA), which includes federal minimum wage, overtime pay and recordkeeping, as well as other employment standards and worker protections. The NYS Department of Labor, Division of Labor Standards, is the agency responsible for enforcing these same standards at the state level

Misclassification occurs when an employee is incorrectly labeled an independent contractor (1099 vs. W-2), or is not reported by the employer in any capacity (i.e. “off the books”).

New York State has taken aggressive steps toward combating misclassification through a number of methods in addition to stepping up enforcement of all industries by agents of the various divisions within the Labor Department.

In addition, they have passed industry specific legislation and created multiple task forces that are comprised of multiple state department and agencies, including: 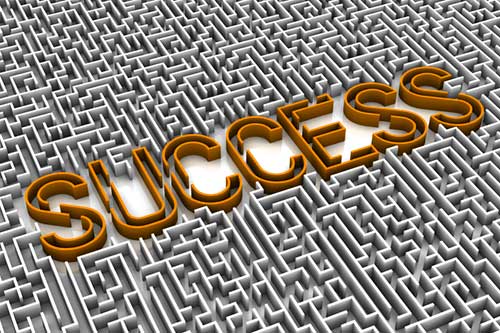